My youngest students are working really hard so here I am again introducing you some of their compositions. This time, they had to write about "A Brave Rescue" so they let their imagination fly. This is the result:

A Brave Rescue
by Anaís González García (Group B)

He was skiing at Mongdo's Park. I was walking around with my friends when I saw him. Well, first I saw a blood puddle near a stone...Then I saw him.

First, I thought that he was dead or something like that. I decided to phone the 911 but obviously there wasn't any service over there, so I decided to shout saying "HELP!!". Someone heard me and she called a doctor.

Five minutes later I heard a helicopter. The situation was dangerous because it was near the top.
At the end, the helicopter saw us and they landed near there so they could take him to a hospital. Now, he is OK.

A Brave Rescue
by Paula Vilariño Fernández (Group B)

The rescue happened while I was doing snowboarding in Montreal last week.

I was with my friends and we were in a ski slope. We were skiing in the ski slope when I saw a man on the mountain. The man was asking for help. The snow was coming from the mountain behind him.

A climber was watching the problem and he called the ambulance to help him. The ambulance went to the mountain and rescued the man.

He was brave because in the mountain it was very cold and it was dangerous. 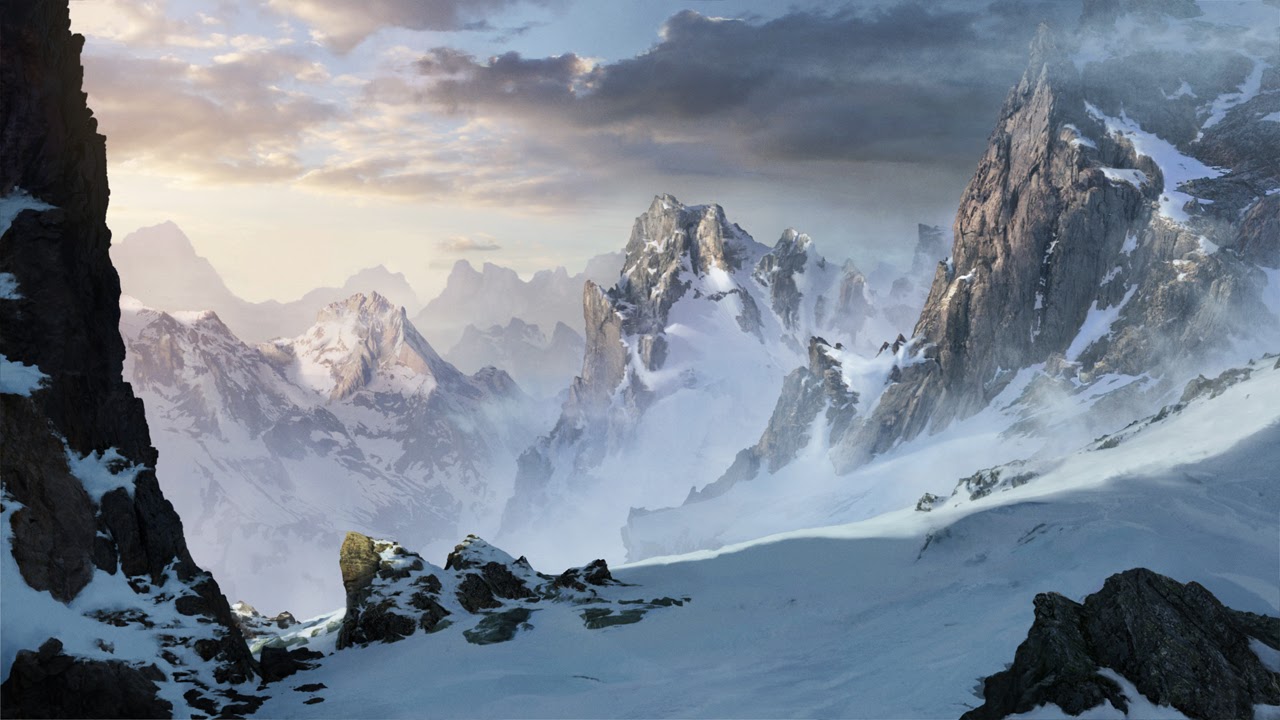 In the snow
by Lucía Bernárdez Romasanta (Group A)

The rescue happened while we were on holiday in Sierra Nevada (Granada) last December. It was really exciting and I took many photos of this landscape.

I was with my friends and we were on a sledge. We were exploring the mountain when we met four people lying on the floor. There were three girls and one boy and they were unconcious.

An avalanche was coming from the mountain behind them. On having seen the situation, we started making a bobsled with sticks and blankets to rescue them.

The avalanche progressively was nearer us but finally we could rescue them. The helicopter of emergency took them and it could save them.

We were very brave because we could have stumbled over the snow when we were rescuing them and all died.

A Brave Rescue
by Juan Blanco Martín (Group A)

One day I was in the Alps with my friend. We were in a secret mission to eliminate the enemy. We climbed and we got to the top while the enemies were planning their plan. We could see them and they were building a bomb.

We climbed down while they shot us but they failed. We hid but they found us. I could shoot the bomb's computer and I didn't fail. The computer activated a countdown and we escaped very quickly. We escaped while an enemy shot my friend and he hurt him.

I phoned the rescuers and when they came they had a storm while they were flying, but they could come at the end.

Now he is well and we saved the world!! 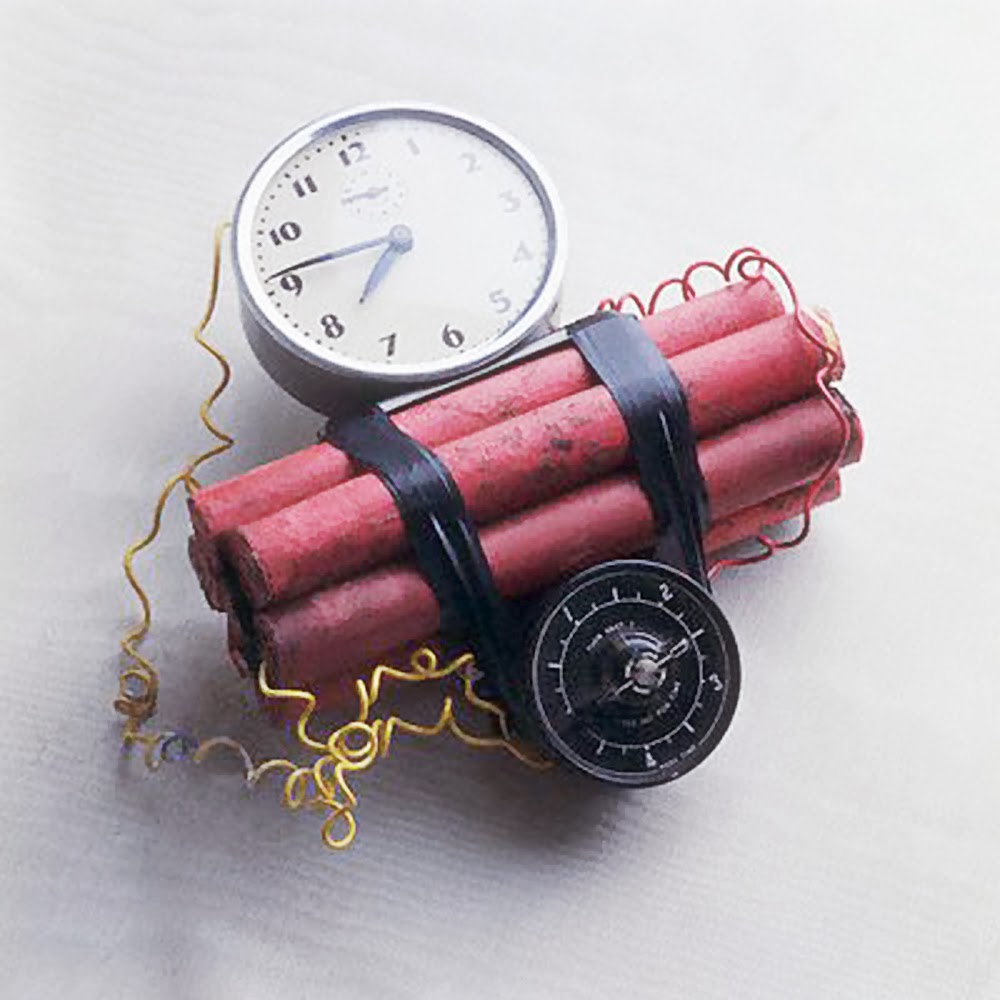