I bet everyone between 12 and 16 knows Emma Watson. She is a young British actress who became famous some years ago after starring the "Harry Potter" series as Hermione Granger and, since then, she has been considered as one of the best actresses of her generation. Apart from acting and occasional modelling,  Emma Watson has recently graduated from Brown University with a bachelor's degree in English literature and, six months ago, she was appointed as Goodwill Ambassador for UN Women.

Last weekend, she gave one of the most powerful, inspiring and emotional speeches I've ever heard. If you haven't had the opportunity of watching it, I'd strongly recommend you to do it. She talks about the topic of gender inequality in such a stirring and steady way that you can't stop listening. She is talking to a big and varied audience but she makes sure that everybody understands her. She speaks clearly and without hesitation, she looks at people in the eye and she emphasizes her main ideas. If you listen carefully, not only will you be able to understand everything she says, but also you will be fascinated by her words and message.

For those of you who have had difficulties in following her speech, here's the version with Spanish subtitles:

Welcome back to you all!!!!

Yesterday, everyone attended the official opening of the current 2014-2015 academic year  but the real thing starts today.

We are still a bit asleep and even stiff but I'm sure we are all kind of happy of seeing old friends again, meeting new students and, why not, even dealing with teachers!

In different degrees, everyone is ready to start so let's do it properly!! 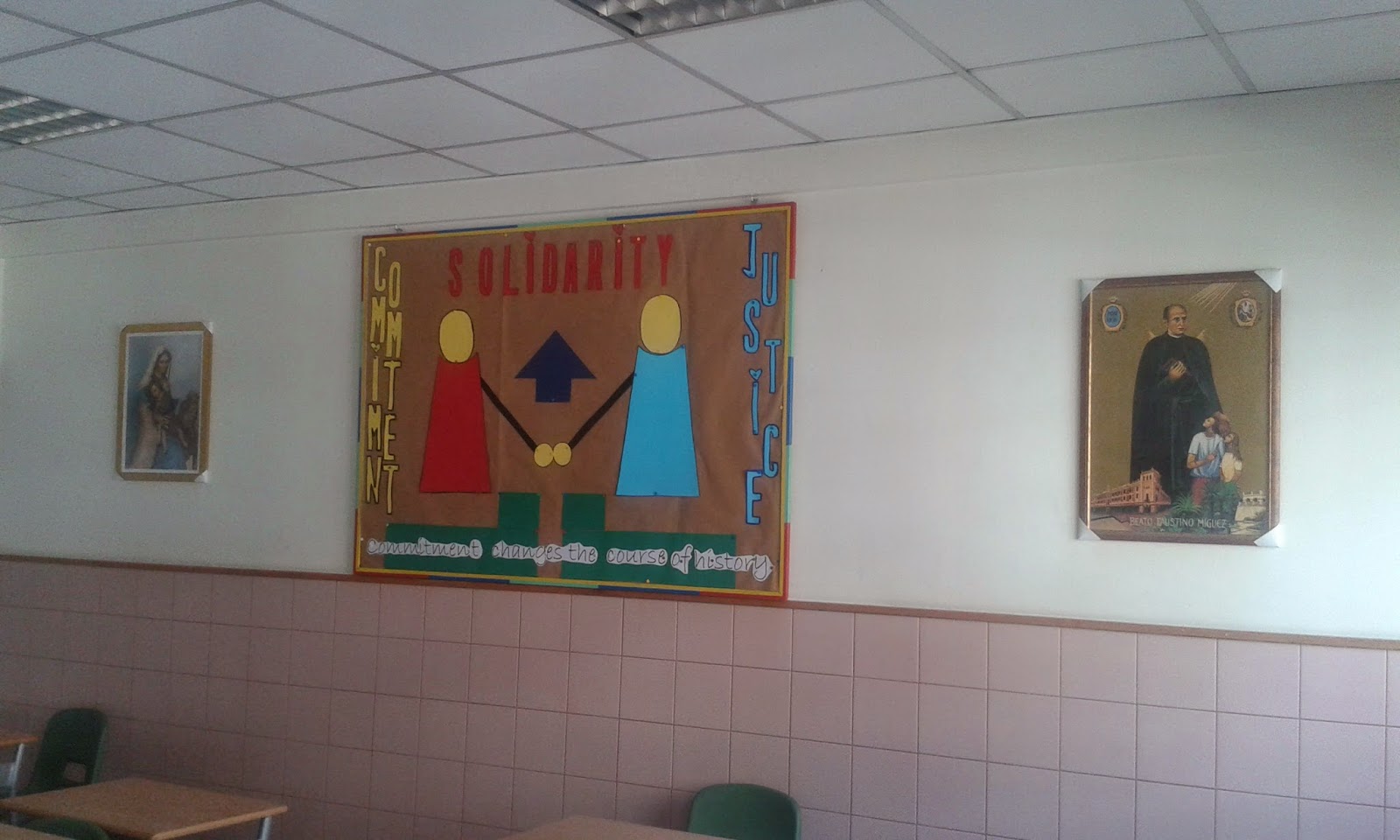 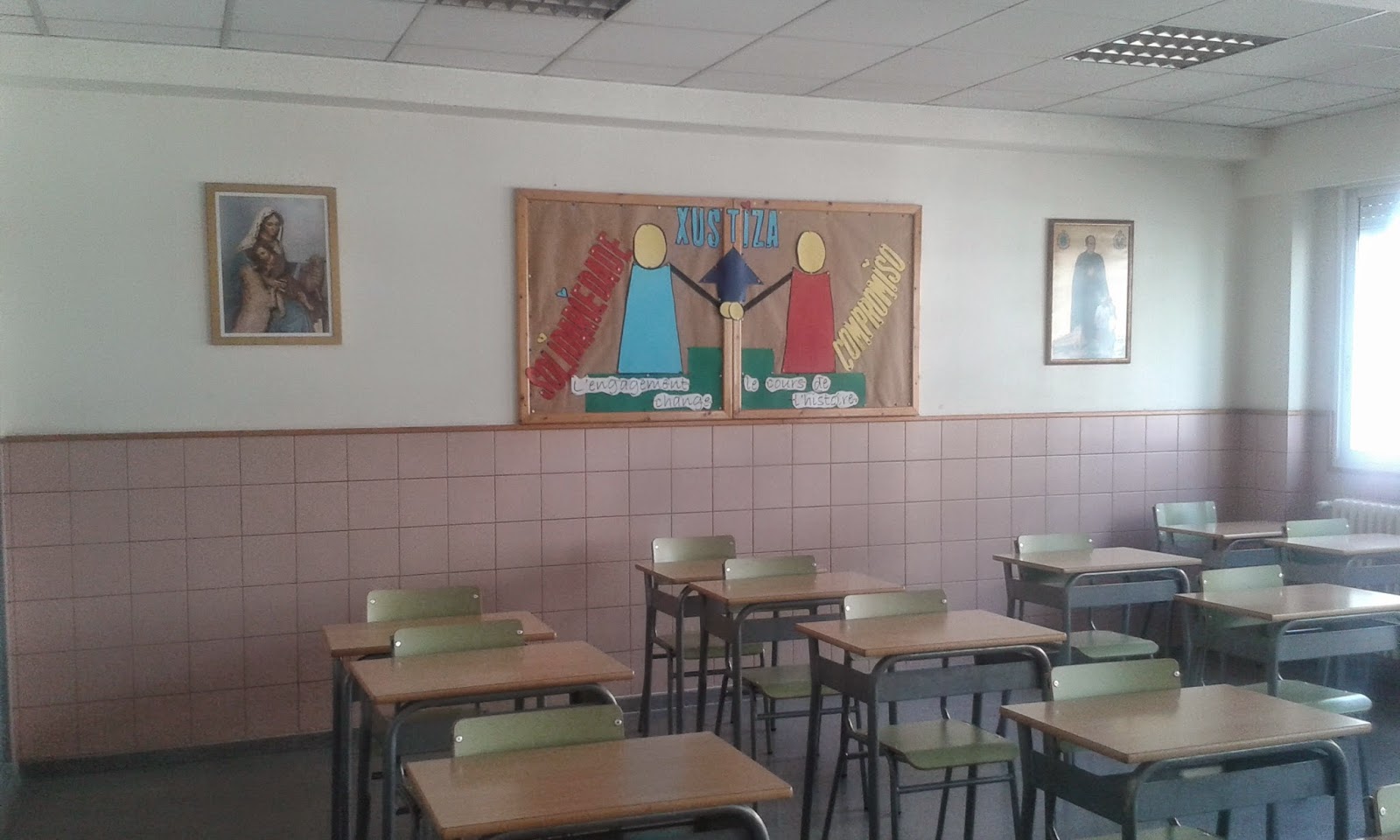