A Party
by Icía Gómez


I remember a party in a beautiful house with a big swimming pool next to the beach last summer.

My friends and I were celebrating the end of high school. Our parents prepared a delicious dinner. After that, we danced, listened to music and swam in the swimming pool.

My best friend, María, and her brother were dancing and she fell down into the water. Everybody tried to help María but she nearly died. Finally, her parents decided to call an ambulance. I was really scared and worried about her.

Fortunately, María was OK and we continued the party the following day.

A Memorable Day
by Juan Blanco

I remember when I won my first tournament. It was a memorable day!

The tournament was in Tui. I went with my new team "A.D. Bosco" and in the sport centre there were the teams of "Estudiantes Pontevedra", "Maristas Vigo" and "C.B. Tui".

Our first match was versus "Maristas" and we won it easily. Next we went to have lunch in front of a church.

The next match was the final and it was versus a team which is in the Galician League, "Estudiantes Pontevedra". The match was difficult but at the end of the match we could win. We were the champions of the tournament. We were very excited!!

Then we came to Ourense in the bus and it was very boring because all of us were a little tired and asleep. The day was very exciting and funny. 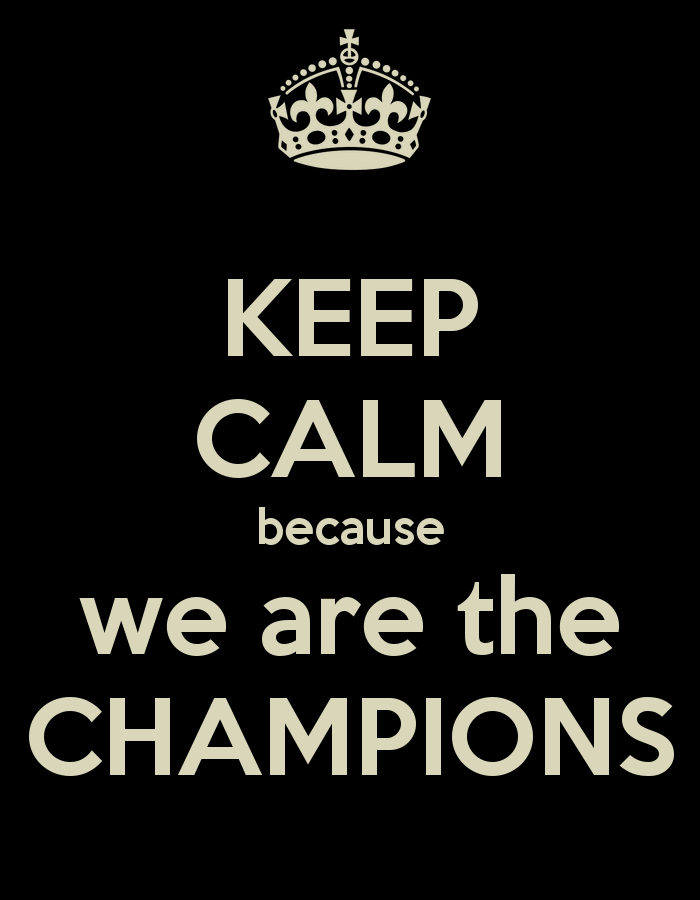 The importance of education

Dear students,
I've told you many times how important is that you realize you should start making your own decisions and therefore, taking responsibility on what you do. You won't always have someone telling you what to do and how to do things so it's good that you should make your own mistakes and learn from them.

This is what this video is about. I encourage all of you to watch it attentively, it's very interesting what Michelle Obama tells us about trying to "be the best we can be" and fighting to get a good education to control our own destinies.

Pay attention and enjoy it... 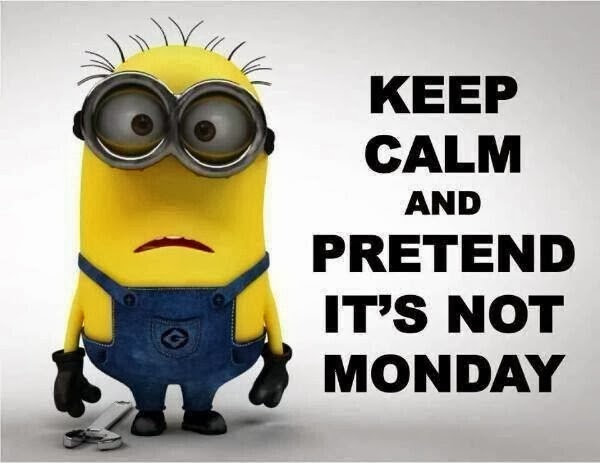