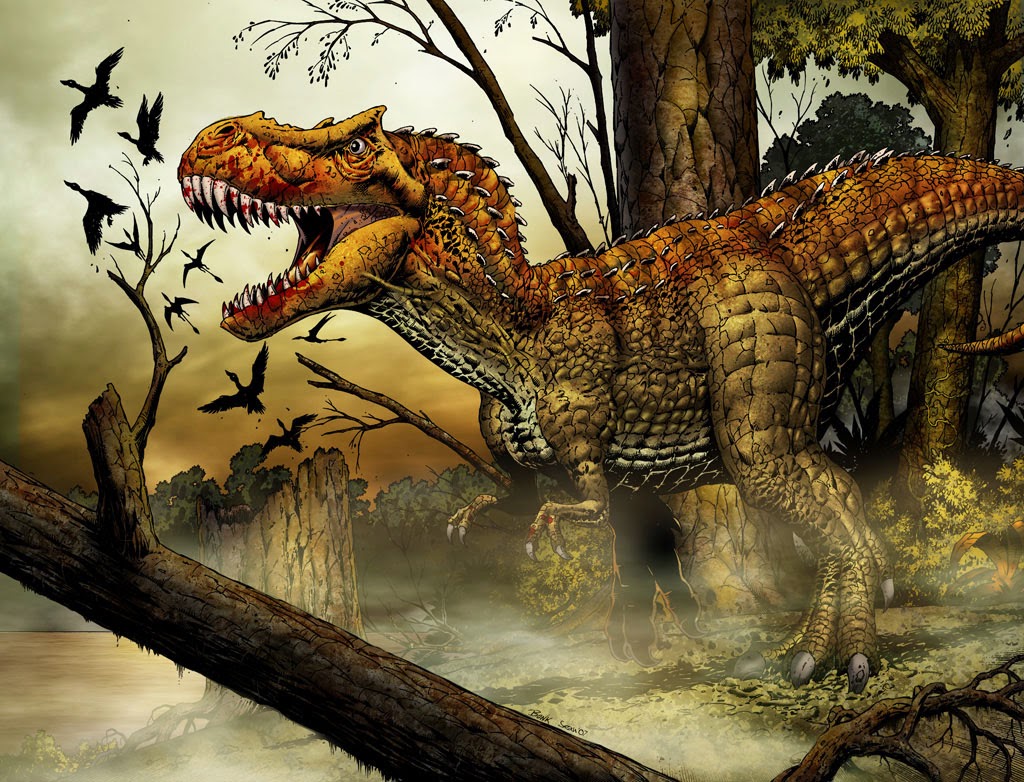 Last Friday, our new native assistant, Nithin, helped 4th ESO students with the pronunciation of the -ed past endings. For this purpose, they invented a story about dinosaurs in which each student had to say one sentence using a regular verb in the past. Students learned a lot and we all had fun. Here is the result:

First we talked to a T-Rex. The T-Rex was dangerous. The T-rex worked in the jungle. We cooked breakfast for the T-Rex. We asked the T-rex, “What is your name?” The T-rex said my name is Eustaquio. Eustaquio liked to play tennis. After, Eustaquio watched a piece of meat. We waited for the bus with him. In the movie Jurassic Park, they filmed velociraptors. He invited me to his house. We watched a film on the TV. Eustaquio ate us. But we killed him from the inside. Then he smiled. But then we found another T-Rex. And he was called Gervasio. We invented fire and burned him. The other dinosaurs traveled to the future with us. In the future, we killed all the dinosaurs and we cooked them. In the future, we cooked a barbecue.