The highlights of this week's TV were Channel 5's talent show "The Voice". In this programme some people have to sing in front of some judges and they select some people for their teams. The captains of the teams are famous singers.

Channel 3's drama series "Tiempo entre costuras" is a drama series about a dressmaker who works for the German spy service while she does her job in Madrid.

Something that caught my eye was a story on the news about a statue that turns around alone. It always happens at peak time and it is because of the vibrations of traffic and people.

Channel 3's talent show "Tu cara me suena" is about famous people that have to dress up mimicking famous singers. In this week's programme Florentino Fernández won.

Finally, my favourite programme was "Top chef". It's about some professional cooks and they have to make the best plate for the judge. Last week Jesús Almagro won doing a very good porridge. 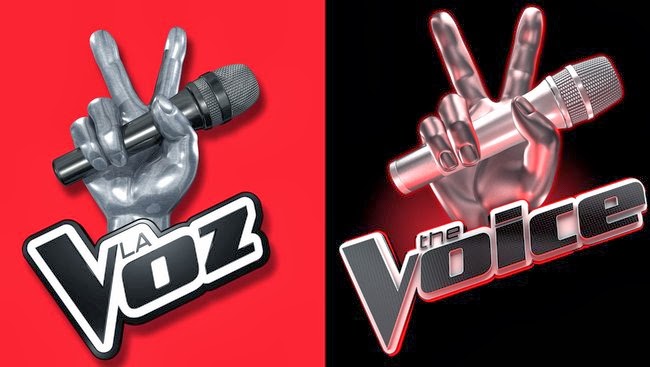 The highlight of this week's TV was absolutely the last Formula 1 race of the year in the circuit of Interlagos, Brazil. Vettel won again (the same old story...) and he was very rude because his team colleague, Mark Webber, was racing his last race and Vettel didn't let him win. Very rude indeed!

Finally, something which also caught my eye was "La que se avecina", a sitcom. In yesterday's programme the community of Mirador de Montepinar wanted to steal the satellite signal of Antonio Recio, another character. Amador Rivas, the president of the community had to apologize to him when he noticed. It is the funniest sitcom!! 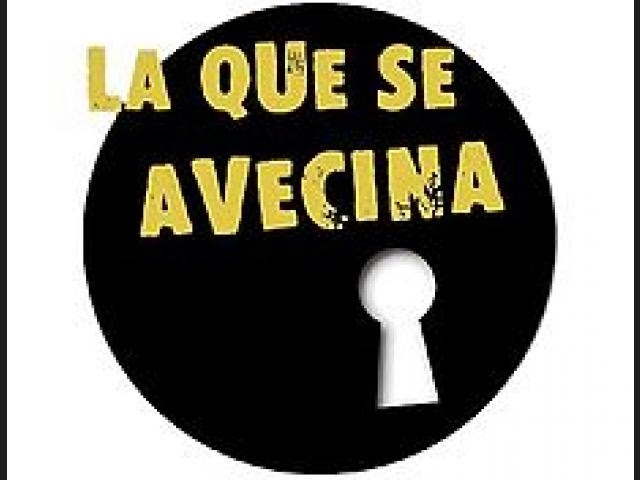